» Magazine » Lifestyle » The Top 10 Movies of the Boomer Generation 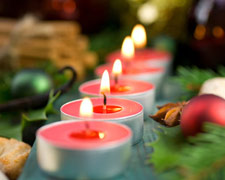 The first Christmas Without Your loved One 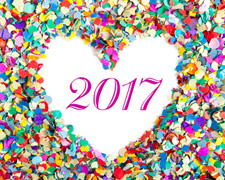 New Year's Resolutions Everyone Should Make 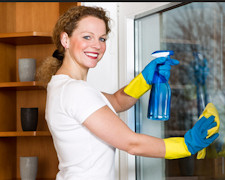 Spring Projects for Your Home 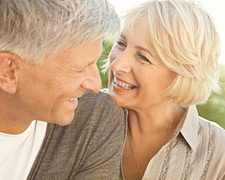 Online Dating - A Great Way to Meet for People over 50 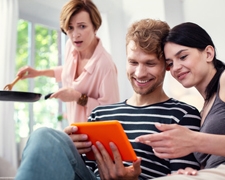 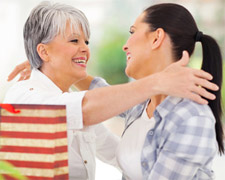 When the Kids Come Back Home: Boomers and Adult Children

The Top 10 Movies of the Boomer Generation 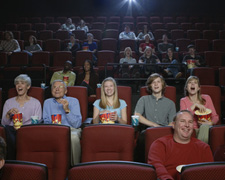 Most baby boomers came of age during the 1960s, 70s, and 80s. The films of these decades reflected the way that young boomers viewed the world and responded to its inequities.

Many films of this era had a profound effect on the boomer generation, too. Dealing with issues ranging from drug use to divorce, these classic films best reflect the struggles and joys of the boomer era.

Older baby boomers graduating from college in the late 60s often sympathized with the plight of Benjamin Braddock, a recent college graduate struggling to find his place in the world. Though fewer viewers could relate to Benjamin's fated affair with Mrs. Robinson, the film adequately captures the sense of uncertainty and rebellion that permeated late 60s culture.

One of the greatest musicals of the 1960s, Funny Girl was the movie that propelled Barbra Streisand to superstardom. Songs from the score, such as "People" and "Don't Rain on My Parade" remain popular musical theatre standards to this day. Streisand's musical and comedic talent contributed to her truly unforgettable portrayal of "Ziegfeld girl" Fanny Brice. Her performance is also praised as one of the first authentic cinematic depictions of Jewish women in America, reflecting the way in which race relations changed during the boomer era.

Easy Rider is among the most iconic counterculture films of the hippie era. The film depicts two rebellious young men taking a road trip across the United States. The film touches upon many controversial subjects of the era. The main characters, Wyatt and Billy, are depicted selling cocaine, smoking marijuana, and taking LSD. Communal living and the social and racial conflicts of the 1960s are also shown throughout the movie. Easy Rider masterfully reflects both the dreams and the fears of its time.

The Godfather was perhaps the most influential film of the 1970s. The riveting tale, which details the conflicts within a famous Mafia crime family, became a box-office hit and one of the most beloved films of all-time. Many college-aged boomers related to the film's main character, Michael Corleone. A young college grad torn between family loyalty and his dreams, Michael is ultimately sucked into a world of crime. This engrossing mobster tale paints a fascinating portrait of the Italian-American crime rings of yesteryear.

Woody Allen and Diane Keaton's performances in Annie Hall are incredibly memorable. This dramatic rom-com film takes a realistic look at the ups and downs of romantic relationships. The film's emphasis on psychoanalysis and sexual identity highlight the fact that love is often a fickle thing. Allen's character grapples with feelings of emptiness and existential angst throughout the film. All in all, Annie Hall perfectly captures the emotional turmoil of love found and love lost.

Boomers who are nostalgic for the disco era will enjoy re-watching Saturday Night Fever. A young John Travolta and an unforgettable soundtrack by The Bee Gees made this movie an instant classic. The film depicts the fun of the disco era as well as the darker side of the nightclub experience. Saturday Night Fever also highlights numerous social issues, ranging from racial tensions to financial struggles. Baby boomers who embraced the disco era are sure to appreciate this powerful film.

Animal House is the quintessential bawdy college film. Though the movie is set in 1962, the wild parties and exploits of the films' characters will remind many boomers of the days of their youth. The wild fraternities in the film are actually based on the screenwriters' own college experiences. John Belushi's impeccable comic timing coupled with brilliant performances by a strong supporting cast have made this movie a comedy hit for the ages.

Divorce rates peaked in the late 1970s and early 1980s. No film captures this dramatic cultural shift quite as well as Kramer vs. Kramer. This thoughtful film explores the divorce process from the perspectives of all members of the family. Most notably, the film challenged the outdated notion that a mother deserves custody by default. Starring Dustin Hoffman and Meryl Streep, this moving film is one you won't forget.

Apocalypse Now is known as one of the best war films of all-time. This dramatic and action-packed movie is set in the midst of the Vietnam War. A special operations officer, played by Martin Sheen, is sent out to assassinate an insane and demagogic Green Beret Colonel, played by Marlon Brando.

Though the film is wholly fictional, Apocalypse Now masterfully highlights the physical and psychological horrors of war and human conflict.

The Big Chill is a fascinating film about friendship, love, and loss. A group of old college buddies, now in their 30s, have come together to mourn the loss of their friend Alex. During the weekend they spend together, the friends reminisce about old times while contemplating the ways in which their lives have changed. While some relationships disintegrate, others begin to form. This film masterfully highlights the feelings of change and disillusionment many of us face as we age.

The next time you're planning a movie night, sit down and watch one of these classic boomer-era movies. Relax and enjoy these nostalgia-evoking films!

The first Christmas Without Your loved One

New Year's Resolutions Everyone Should Make

Spring Projects for Your Home

Online Dating - A Great Way to Meet for People over 50